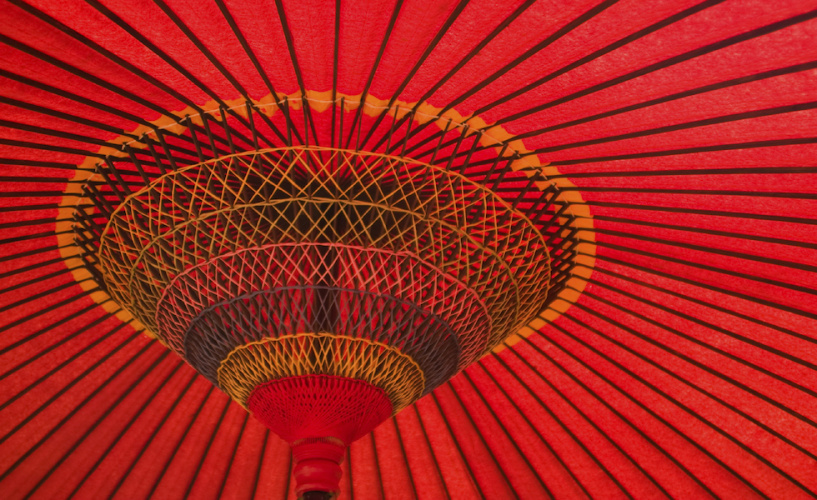 Simmons & Simmons has relocated litigation and regulatory partner Marc Thorley from London to Hong Kong. He has been a partner in the firm’s London office since 2008. His relocation is set to strengthen the firm’s Asia corporate litigation practice.

Stephenson Harwood has appointed Jane Ng as a partner in its corporate practice in Asia. Ng joins from Cadwalader Wickersham & Taft where she was a partner. Ng’s practice has a focus on China-related M&A, regulatory compliance and capital markets work.

Sullivan & Cromwell has relocated seasoned projects partner Jamieson Logie from London to Hong Kong. An English-qualified solicitor, he was previously the firm’s head of Europe, Middle East and Africa project development and finance practice and will take on a new role as head of Asia Pacific project development and finance. He is experienced in acting for developers, borrowers and lenders on projects in the oil and gas, mining and infrastructure sectors.

DLA Piper has expanded its litigation and regulatory practice in Singapore with the hire of Nathan Bush as a partner. Bush joins from O’Melveny & Myers where he was the sole partner based in the firm’s Singapore office. He will take on the role as head of investigations for Asia and head of antitrust and compensation for Asia.

Duane Morris & Selvam has appointed Mark Wong as a director in Singapore. He joins from Rajah & Tann, where he spent two years as a partner. Prior to Rajah & Tann he practised at Baker & McKenzie and Gide Loyrette Nouel as an associate. He is dual qualified in Singapore and France and advises on cross-border M&A transactions and corporate restructuring.

Rajah & Tann has taken on a seven-lawyer real estate team from Dentons Rodyk led by partner Norman Ho. The team consists of five partners and two associates. The other partners in the team are Chou Ching, Cindy Quek, Gazalle Mok, and Shijie Tan. Ho and his team have been involved in a wide spectrum of property-related transactions, including investment sales and purchase, collective sales, and project development transactions.