Despite 2016 coming to an end, deal activity showed no signs of slowing down for European firms in December. 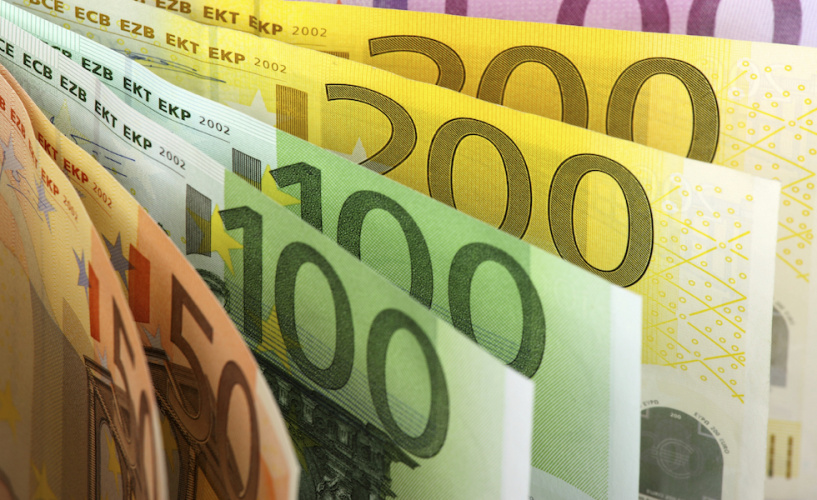 The Lawyer’s European deals round-up using exclusive data from The Lawyer Market Intelligence (LMI) reveals the most active players in a month that saw plenty of M&A, divestment and private equity activity.

One firm in particular had a busy December. Gleiss Lutz picked up a number of mandates including advising commercial bank Helaba on the sale of Hannover Leasing Group to real estate investment manager Corestate Capital. The team was led by Frankfurt corporate partners Jan Bauer and Detlef Bauer.

By far the biggest deal of the month for the firm was advising cloud platform GoDaddy on its €1.69bn (£1.43bn) acquisition of Host Europe Group from private equity firm Cinven. Corporate partners Gerhard Wegen and Adrian Bingel led for the firm, working alongside both Slaughter & May and Wilson Sonsini Goodrich & Rosati.

In addition to M&A work, the firm also picked up a mandate advising on a major infrastructure project, the A6 motorway expansion in southern Germany. The firm, led by banking and finance partner Eva Reudelhuber, advised the European Investment Bank in respect of project financing for the expansion.

In another banking and finance transaction Homburger advised Commerzbank and UniCredit in respect of the refinancing of technology group OC Oerlikon. The firm advised the lenders on Swiss law with a team that included financial services partner Daniel Haeberli and tax partner Stefan Oesterhelt.

At the start of December, the firm represented UBS on the issuance of €1.25bn bail-in bonds with a team that again included partners Benedikt Maurenbrecher and Stefan Oesterhelt.

Away from the banking and finance sector, the firm led by partner Georg Rauber advised Zur Rose Suisse after the pharmaceutical wholesaler entered into an agreement with retailer Migros to operate pharmacies in Migros stores.

In Benelux, De Brauw and NautaDutilh both secured roles on major deals. The former advised technology company Philips on the $2bn sale of its 80 per cent stake in light manufacturer Lumileds to Apollo Global Management. The firm was led by partner Arne Grimme and is the second major deal the firm has advised Philips on this year after the IPO of Philips Lighting in May.

In other deals Cuatrecasas advised Pernod Ricard on the sale of brandy and wine company Domecq, while Kinstellar advised building materials manufacturer Xella on the Czech aspects of its €2.2bn sale to private equity group Lone Star.

To submit a deal to be included in The Lawyer’s UK or European deals round-ups, and for inclusion in The Lawyer Market Intelligence, email deals@thelawyer.com

The post European firms see deals uptick in December appeared first on The Lawyer | Legal News and Jobs | Advancing the business of law.