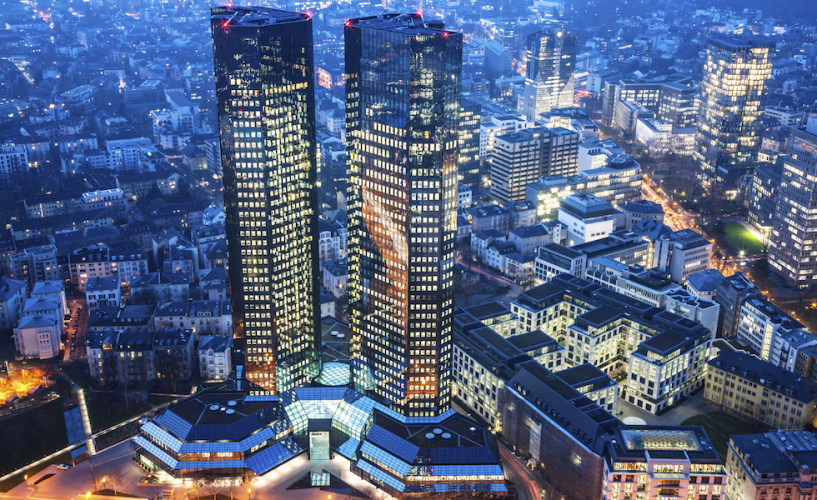 The FCA said that the size of the fine “reflects the seriousness of Deutsche Bank’s failings”.

Deutsche Bank also agreed a settlement with the New York State Department of Financial Services (DFS), agreeing to pay civil monetary penalties of $425m and to engage an independent monitor for a term of up to two years.

White & Case advised the bank in London, while Sullivan & Cromwell advised the firm in New York.

“We have repeatedly told firms how to comply with our AML requirements and the failings of Deutsche Bank are simply unacceptable,” FCA director of enforcement and market oversight Mark Steward said. “Other firms should take notice of today’s fine and look again at their own AML procedures to ensure they do not face similar action.”

Deutsche Bank agreed to settle at an early stage of the FCA’s investigation, which meant that it qualified for a 30 per cent discount on the fine. Without the discount, the bank would have been fined £229m.

The FCA confirmed in a statement that this discount does not apply to the £9.1m in commission that Deutsche Bank generated from the suspicious trading. The FCA said that this amount has been “disgorged” as part of the overall penalty, meaning that the firm has received no financial benefit from the breach.

Since the launch of the FCA investigation, Deutsche Bank has launched a large scale remediation programme to correct the deficiencies in its AML control framework and customer files.

This is the latest in a series of fines in the financial services sector. In late 2015, three of the UK’s biggest banks have settled with US regulators for around $900m (£585m) over foreign-exchange rigging, paving the way for a raft of forex litigation in the London High Court.

The Goldman Sachs Group settled for $135m and BNP Paribas will pay out $115m.