Brexit caused a slowdown in general counsel moves in 2016, but interim legal chief roles are booming thanks to the increased demand for fixed-term resources, data from The Lawyer Market Intelligence (LMI) shows. 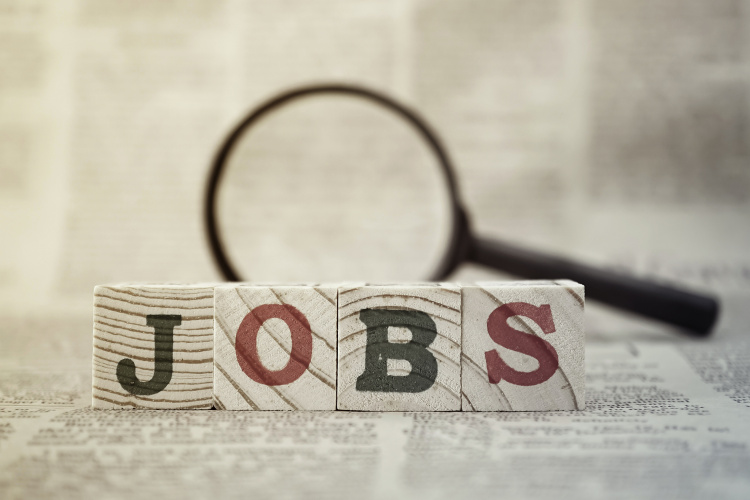 Recruiters point to Brexit as the cause of the dip, the uncertainty of which impacted the first half of 2016; while the last months of 2016 has seen an uptick in moves thanks to the increased demand in mid-level hires and interim placements.

“I was really concerned about Brexit,” GMK Legal associate director Liam Taaffe said. “I could foresee that there would be a big issue there. Recruitment dropped off in April last year as we headed towards the Brexit vote. Even those going for jobs aren’t actually moving. The only real vacancies coming up have been mid-level.

“There are loads of interim GC roles on the market, quite a few in the retail sector,” he said, but adding that situation may not last.

“What’s happening now is that you have Axiom and others that have taken a large chunk of the market,” he commented.

The most volatile and opportunistic sector for top lawyer moves in 2016 was banking and financial services, with 22 high-profile moves recorded in total throughout the last 12 months, followed by 14 in manufacturing and nine in retail.

“Most of the roles we have seen available have been from banks,” Barclay Simpson in-house senior consultant Rebecca Garland told The Lawyer. “A lot of insurance and commerce and industry is outside of London so there would be a reverse commute involved, which is a harder sell to candidates.”

“The market forces are fairly similar,” he said. “I don’t think there is a logical reason why there have been fewer hires this year. From my perspective the market has not changed.

“What I would say about senior roles in financial services is that there is not a lot of hiring in the senior investment banking space but there is a lot more hiring in asset management funds.”

Of the 95 total high-profile moves tracked last year by LMI, 39 were women compared to 56 men. This reflects largely the same ratio from 2015, when women represented less than half of the total number of moves (or 38 of 100).

Does this mean that male in-housers are more likely to move? Probably not, recruiters claim.

Garland agreed. “I don’t think it’s any less likely that women would move than men,” she said. “I actually think that most of my placements have been women this year.”

Popham expects the start of 2017 to be marked by a larger number of junior to mid-level hires as well as interim placements. “Junior to mid level hires are the trend,” he said. “For more senior roles companies will look internally.

“The more senior hiring tends to go down the interim routes. There are not many senior permanent roles but quite a few interim roles. Brexit will have an impact on permanent hiring but there will still be recruitment.”

The recruitment market in 2017 will be quite active in Q1 because companies want to make sure they are up to date with their internal hiring, Taaffe said.

“The opportunities will be in things like blockchain and fintech, which is going to grow,” he said. “But we are not getting loads of CVs. everyone is sitting tight.”

The post GC moves hit by Brexit slowdown while demand for interims soar appeared first on The Lawyer | Legal News and Jobs | Advancing the business of law.