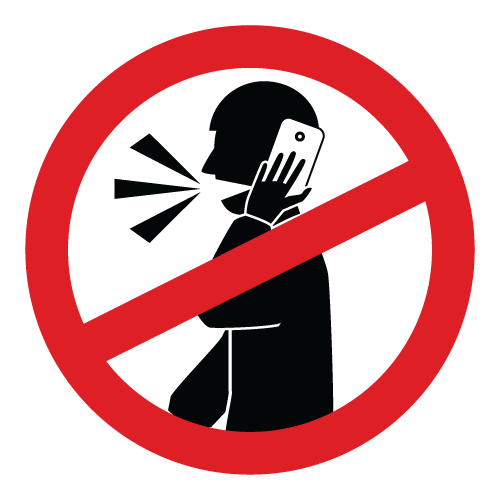 A federal judge has denied a motion to sanction Kirkland & Ellis for an associate’s voicemail to a Philadelphia solo practitioner who represents the Trump campaign.

In an order on Wednesday, U.S. District Judge Matthew Brann denied lawyer Linda Kerns’ request to sanction Kirkland because of what she described as an “abusive” voicemail, Law360 reports.

Kirkland & Ellis is outside counsel for Pennsylvania’s secretary of state in the litigation over allegedly inconsistent standards for allowing voters to fix ballot errors. A lawyer for the firm had told Brann that the associate who left the voicemail is not involved in the litigation and was not aware of the firm’s role.

Brann didn’t explain the reason for denying sanctions, but he indicated in arguments on Tuesday that the voicemail wasn’t sanctionable, despite being “really bad form,” report Reuters Legal and Pennlive.com.

Brann indicated the issue wasn’t worth his time, according to Reuters Legal. “I’m just so busy and I have to deal with the main event,” he said.

The contents of the voicemail have not been made public. Brann said the voicemail wasn’t threatening, but it could be described as a “harassing call,” according to the Reuters Legal story. “Someone needs to have a chat” with the associate, he said.

Kerns had said the voicemail lasted a minute, and it “falls afoul of standards of professional conduct” by any measure.

In her show-cause motion, Kerns said that since the case was filed, she had been “subjected to continuous harassment in the form of abusive emails, phone calls, physical and economic threats and even accusations of treason—all for representing the president of the United States’ campaign in this litigation.”

Kerns has filed a motion to withdraw from the litigation. Rudy Giuliani is among the lawyers who have taken over the case after several other lawyers were allowed to withdraw, including lawyers from Porter Wright Morris & Arthur.