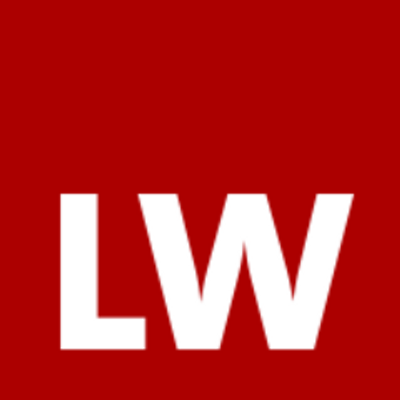 Latham & Watkins collected $2.823 billion in revenue in 2016, the highest revenue ever recorded by a law firm in a fiscal year.

The amount—a 6.5 percent increase over the previous year—comes during a period of “meteoric growth” at Latham, the Am Law Daily (sub. req.) reports. Profits per equity partner broke the $3 million barrier, increasing 5.3 percent to $3.06 million.

“Despite a lack of overall growth in the market for high-end legal services,” the article says, “Latham has managed to add more than a billion dollars to its revenue since the peak of the recession in 2009, equivalent to a 55 percent increase over the past seven years.” Yet lawyer head count during that period grew by only 21 percent.

During those seven years, Latham’s net profit has jumped more than 80 percent and its profit per partner rose more than 60 percent.

Latham first became the world’s largest law firm by revenue in 2015, and will likely keep its No. 1 ranking this year, the article says.