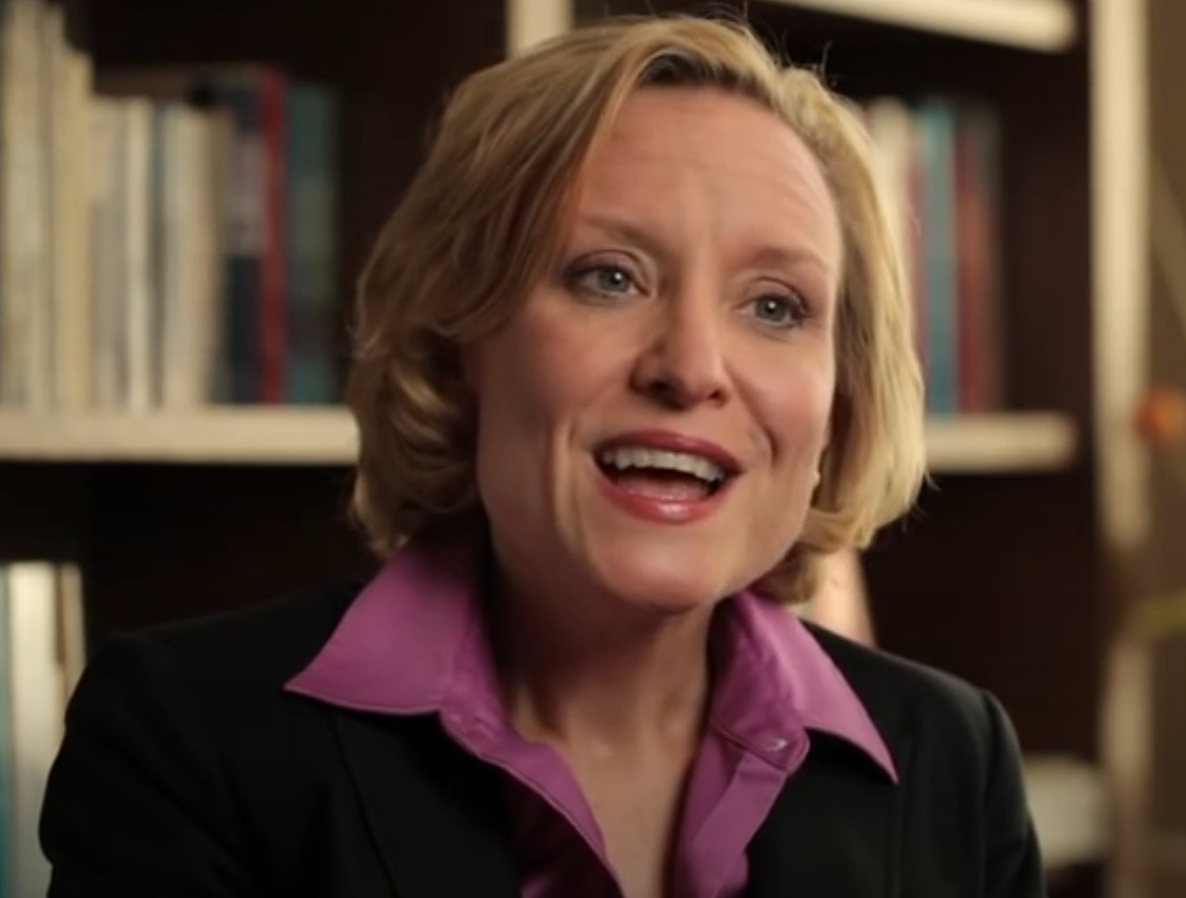 The Detroit Free Press reports that Larsen is “getting some buzz” as a potential Supreme Court nominee, while Above the Law founder David Lat gave her only a 5% chance of being Trump’s pick. The Los Angeles Times names Larsen as being “in the mix,” along with the two leading contenders, U.S. Circuit Judges Amy Coney Barrett and Barbara Lagoa.

Trump called Larsen “very talented” in an interview with a local TV station on Tuesday, according to the Associated Press. The day before, Trump said his finalists included “a great one from Michigan,” which was a reference to Larsen, according to White House officials.

Trump appointed Larsen to the 6th U.S. Circuit Court of Appeals at Cincinnati in 2017. Larsen formerly was a Michigan Supreme Court justice, a faculty member at the University of Michigan Law School, a lawyer with Sidley Austin, and deputy assistant attorney general in the Department of Justice’s Office of Legal Counsel in the George W. Bush administration.

She is a graduate of the Northwestern University Pritzker School of Law and a former clerk for the late Justice Antonin Scalia. According to Above the Law, Larsen graduated first in her law school class.

Larsen became a Michigan Supreme Court justice when the state’s Republican governor appointed her to fill a vacancy in September 2015. When she campaigned for a full eight-year term on the court, Larsen said she would not legislate from the bench and would interpret the Constitution in accordance to its original meaning.

Joseph Mead, a professor at the Cleveland State University’s Cleveland-Marshall College of Law, was a student in Larsen’s constitutional law class. In a 2018 commentary published in the Notice & Comment blog, Mead said Larsen may be receptive to arguments in favor of limiting agency independence, given her praise for Scalia’s originalist philosophy.

As a student, Larsen co-wrote an article with a Northwestern Law professor praising constitutional norms that have led to a strong, independent American presidency, Mead said.

In an article she wrote as a law professor, Larsen criticized the use of international legal norms in the Supreme Court’s 2003 decision overturning a sodomy ban, Lawrence v. Texas.

“Ultimately, I conclude that the moral fact-finding approach remains without constitutional justification,” she wrote.

In a 2019 opinion for the 6th Circuit, Larsen held that qualified immunity protected several police officers who followed and stopped Christopher Bey, a Black man in Michigan who drove with friends to a Meijer store and then a Walmart in search of space heaters. A dissenter said “the only crime Bey and his friends had committed was shopping while Black.”

Larsen’s opinion did allow the suit against the police officer who began following Bey and his friends because of the beat-up van that they were driving, according to a summary of the opinion by the liberal group People for the American Way.

The Associated Press said Larsen is 52 years old, but other coverage lists her age as 51. Above the Law said Larsen was born Dec. 1, 1968, making her 51 years old.