15 New Bridge Street’s Brian St Louis is one of seven new star silks interviewed by The Lawyer this year.

For the past dozen years since being called to the Bar in 1994, Brian St Louis has been in court up against QCs so it was inevitable he would get invitations to consider putting his own name forward. 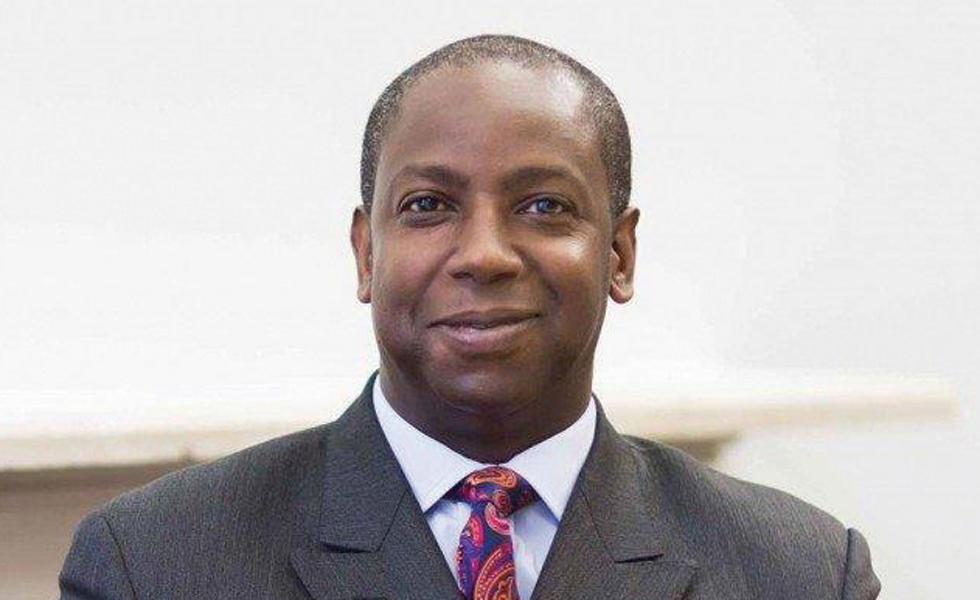 “Becoming silk will change my career in a positive way,” he says. “It will allow me to concentrate on murder and complex fraud cases – as a junior you naturally have to do other areas that perhaps you don’t want to concentrate on so much. It will also hopefully give me the chance to take on some interesting appellate work on behalf of people who have been wrongly convicted.”

Leaving some of the junior work behind means St Louis can get more involved in teaching and pastoral work – something of a passion for him.

“I like to give back a bit. I want to get involved in more mentoring – showing people you can make it, wherever you come from.”

St Louis comes from a working class background and was the only one of his siblings to gain a degree.

“It’s improving,” he says of the profession’s diversity problem. “When I joined the bar in 1994 there were hardly any black silks. Coming from a background like mine, looking upwards for inspiration there wasn’t much, so you have to create that inspiration yourself. Now, there’s a strong crop of excellent, hard-working ethnic minority and working class barristers who pride themselves on their quality of service.

“The thing to stress about making silk,” St Louis concludes, “is that it’s all about hard work and pushing yourself to a level you wouldn’t have envisaged when you started out. And I’m grateful for the opportunities solicitors have given me. Your career can’t progress without the right cases, and I’m thankful that many solicitors have remained loyal to me over the years.”