Seventeen law firms have been named in Stonewall’s list of top 100 employers for LGBT staff. 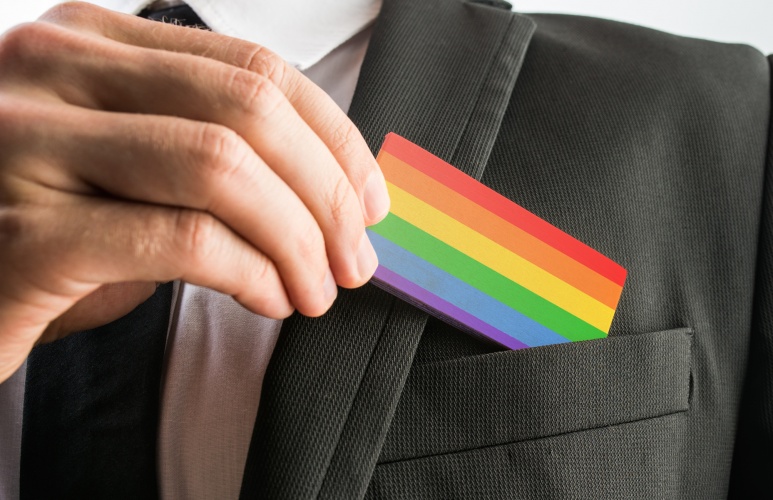 Pinsent Masons ranked second in the list, beaten only by Lloyds Banking Group in top spot.

Four other law firms made the top ten in the rankings – Clifford Chance in fourth, Baker McKenzie in seventh, Berwin Leighton Paisner in eight and Norton Rose Fulbright in tenth.

Berwin Leighton Paisner was also the highest new entry in the list.

A final firm, Simmons & Simmons, is not ranked in the list but recognised as a ‘star performer’, an accolade handed out to employers that have demonstrated “unwavering efforts to create inclusive workplaces where staff can bring their whole selves to work.”

Pinsent Masons’ head of responsible business Kate Fergusson said membership of the firm’s LGBT network and Allies network, which makes a commitment to championing LGBT equality across the business, has risen 31 per cent in the last year.

“In the last twelve months, we have increased our focus on gender identity, introducing gender identity monitoring and reporting, publishing new guidelines on transitioning at work and providing training and awareness raising sessions for our people,” she added.

Dentons’ UK Diversity and Inclusion Partner Nick Mott said: “It is particularly pleasing that our internal LGBT networking group GLOW was singled out by Stonewall as “highly commended”. Although we have always been a gay-friendly firm, LGBT visibility has increased enormously thanks to the creation of GLOW in 2015.

Stonewall’s legal sector expert, Elliot Pentland, added: “The legal sector really is leading by example, demonstrating a true commitment to LGBT diversity and inclusion. It’s hugely exciting and encouraging to see so many firms taking the steps to ensure that their employees can be themselves in the workplace.”

My Pride Story: “I’m a trans partner in the City and I’m happy to be a role model”