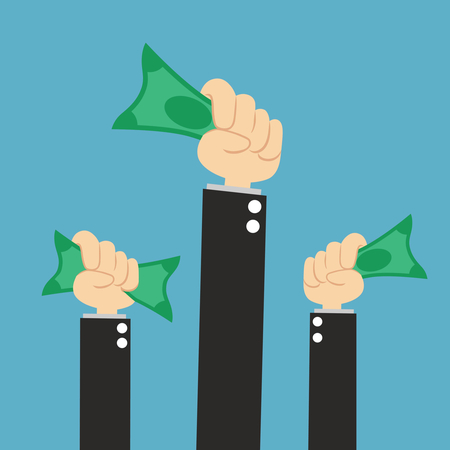 Companies are increasingly consolidating their outside legal work.

That was the takeaway from the most recent LexisNexis CounselLink Electronic Legal Management Trends report. According to a Monday story in the Am Law Daily, the LexisNexis report found that 62 percent of the participating companies in the survey used 10 or fewer firms to generate at least 80 percent of their outside counsel work in 2016. That percentage was up from 2015, and according to LexisNexis, both 2015 and 2016 represent significant increases in consolidation compared to previous years.

“I think the trend will likely plateau at some point, but I don’t see it reversing,” Kris Satkunas, director of strategic consulting at LexisNexis CounselLink, told the Am Law Daily in an email. “Once a law department has reached the level of operational maturity where they’ve done the work to establish a preferred set of law firms, they’re unlikely to go back.” CounselLink examines data from billing invoices.

According to the report, consolidation was especially prevalent among retail and trade companies, as well as information companies. The trend wasn’t as common in the insurance industry.

The report also found that there was almost no increase in the use of alternative fee arrangements from 2015 to 2016. According to the Am Law Daily, the report found that AFAs were used in only 9.9 percent of matters in 2016—a half a percentage point increase from 2015

“It’s interesting that anecdotally I continue to hear more questions from customers about the best way to implement various AFAs, yet the numbers still don’t bear out an uptick,” Satkunas told the Am Law Daily. “I think it’s simply very hard to get this big ship to change course.” Satkunas posited that this infinitesimal increase could be due to AFAs being more common on new legal matters, which made up a small amount of the billing data analyzed in the study.